The exhibition, which consists of photographs, videos, drawings, sculptures and installations, investigates the notions of displacement and collapse – both of the land and the photographic medium itself – and by means of several devices tries to represent natural phenomena that are only perceived by man when they emerge to surface, or when the body is directly impacted: earthquakes, landslides, sound waves.

Hurpia’s works deal with the duplicity and the opposite sides of the image surface. Taking the stereoscopic images as a guideline, the landscape is broken into complex senses and structures, dissolving themselves between the real and the imaginary world.

The matter of duplicity, mainly originated from the stereoscopic images, in which the simultaneous analysis of two images creates a third image different from the two others, is a constant theme in the current show – real image / icons; back / reverse; overlays / opposite sides. Sometimes there are the same image being displayed at different moments of their existence: a change on the tonal gradation, a sliding stone that reveals something initially inaccessible. The objects and images may refer to the geological strata of the earth, where overlapping layers mark different times of the same soil.

Landscapes fragments strategically associated with devices, sometimes real, sometimes created by the artist, are exposed in order to reveal to the viewer experiences and thoughts of the artist regarding spatiality versus geological phenomena.

The production Hurpia takes us back to the artists-painters-travelers and the raw material used in his projects were captured in different regions and contexts. There are pictures that at first glance makes us think of paintings; objects with an analog appearance from where we can see digital films, and finally sculptures with several layers of cement that seem to float by the exhibition space of the show. 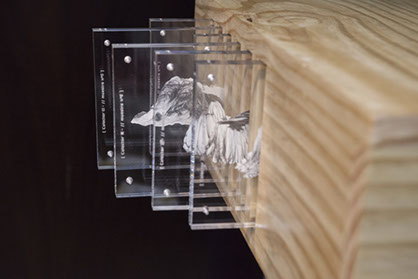 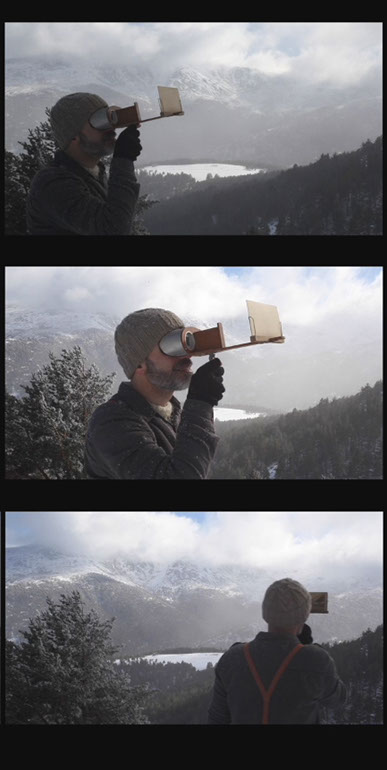 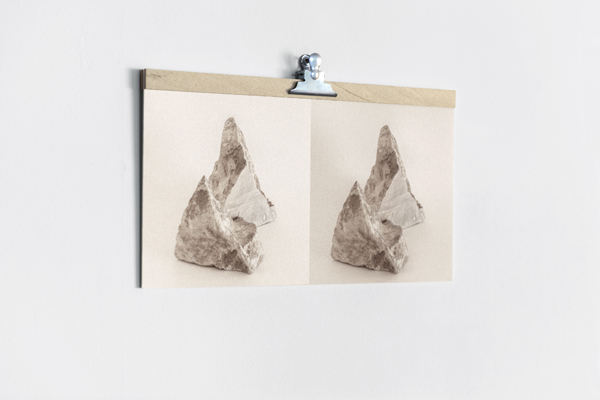 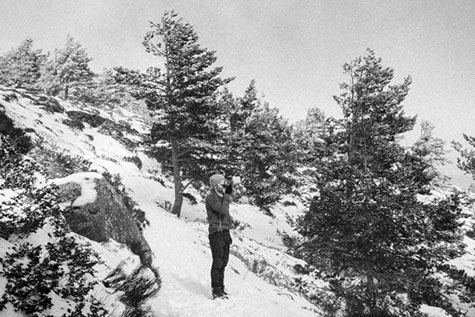 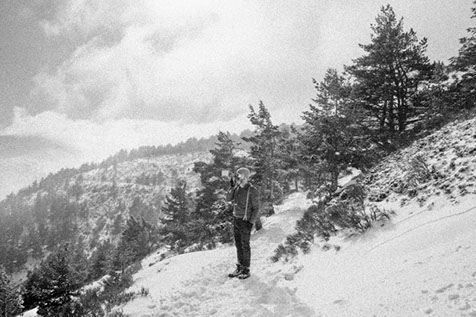 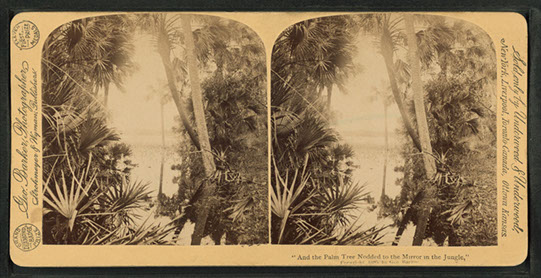 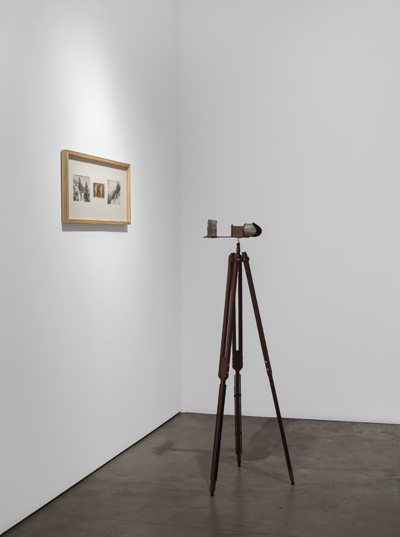 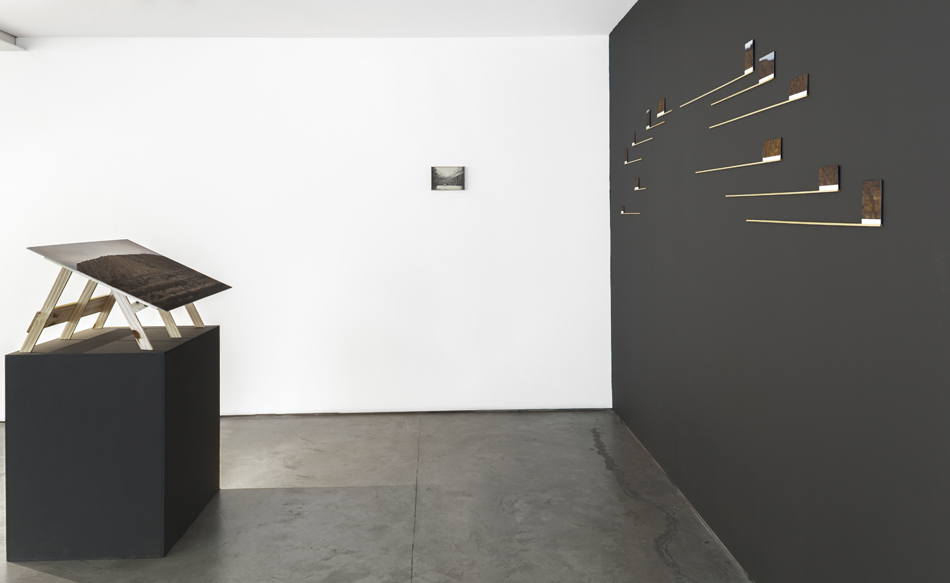 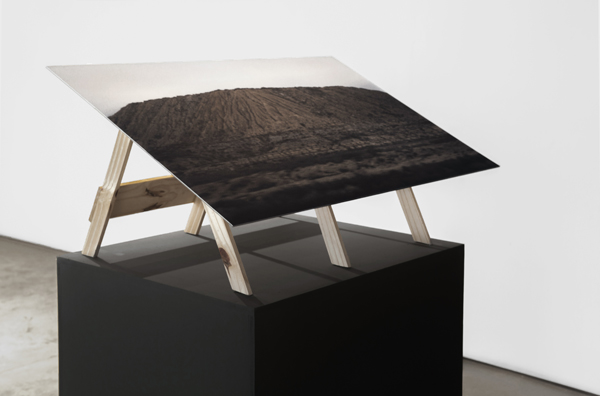 Pigment on cotton paper and wood 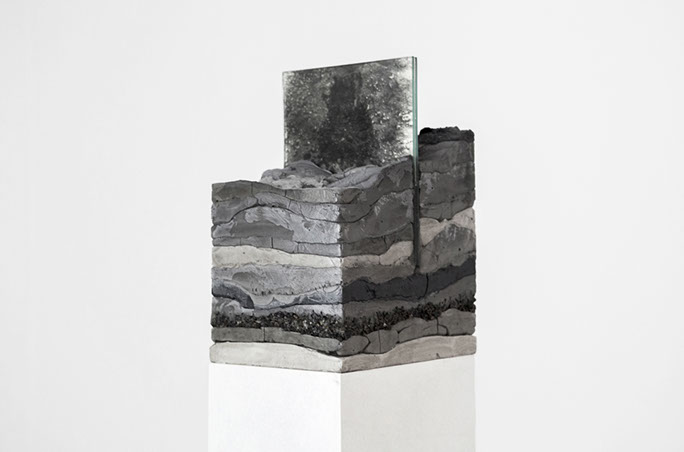 mineral pigment on paper and wood